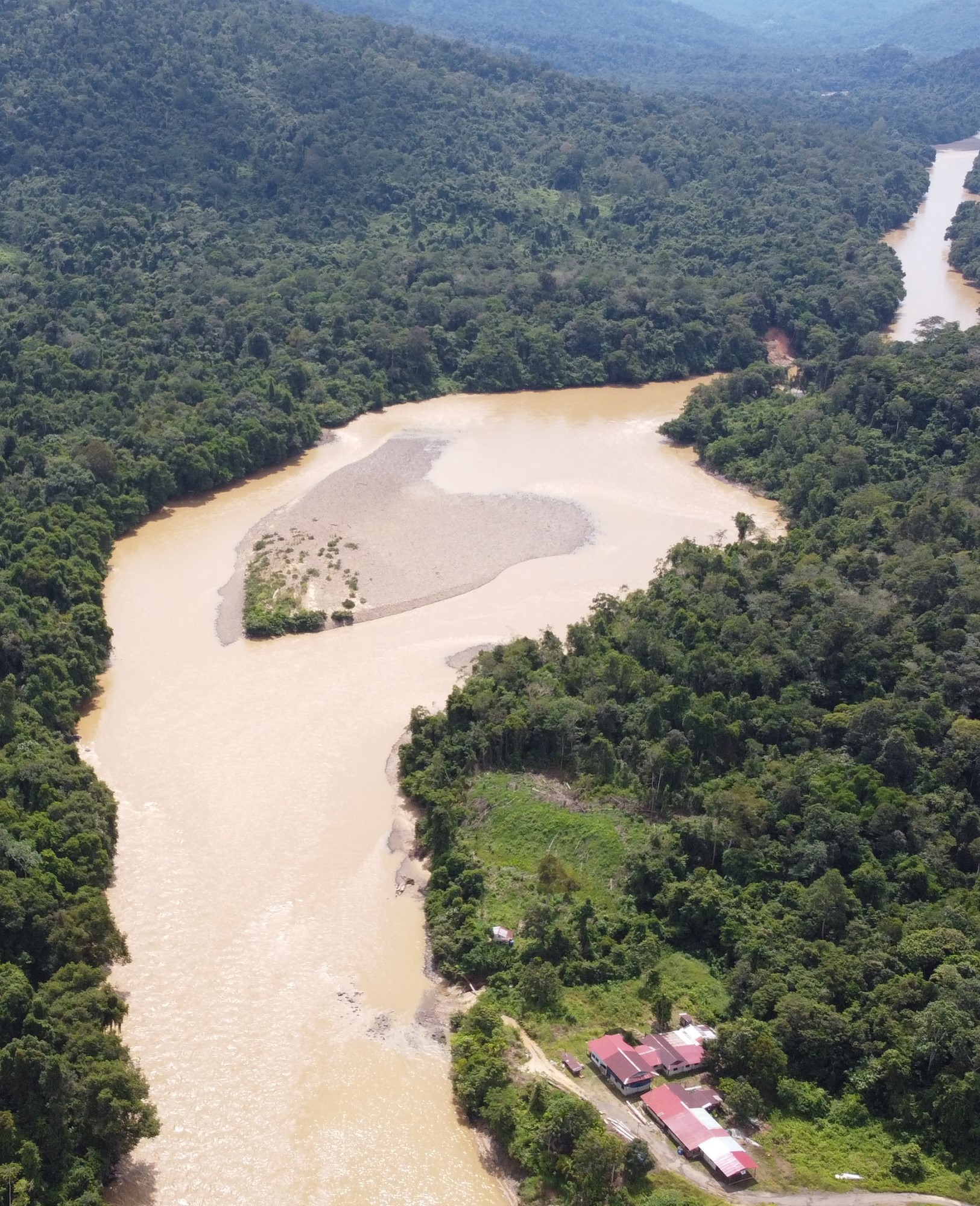 It was an arduous 12-day journey that covered logging roads and rivers, that required a lot of walking and trekking, with stays at various logging camps and homestays, loss of mobile phone signals and plenty of talking and even more of listening. 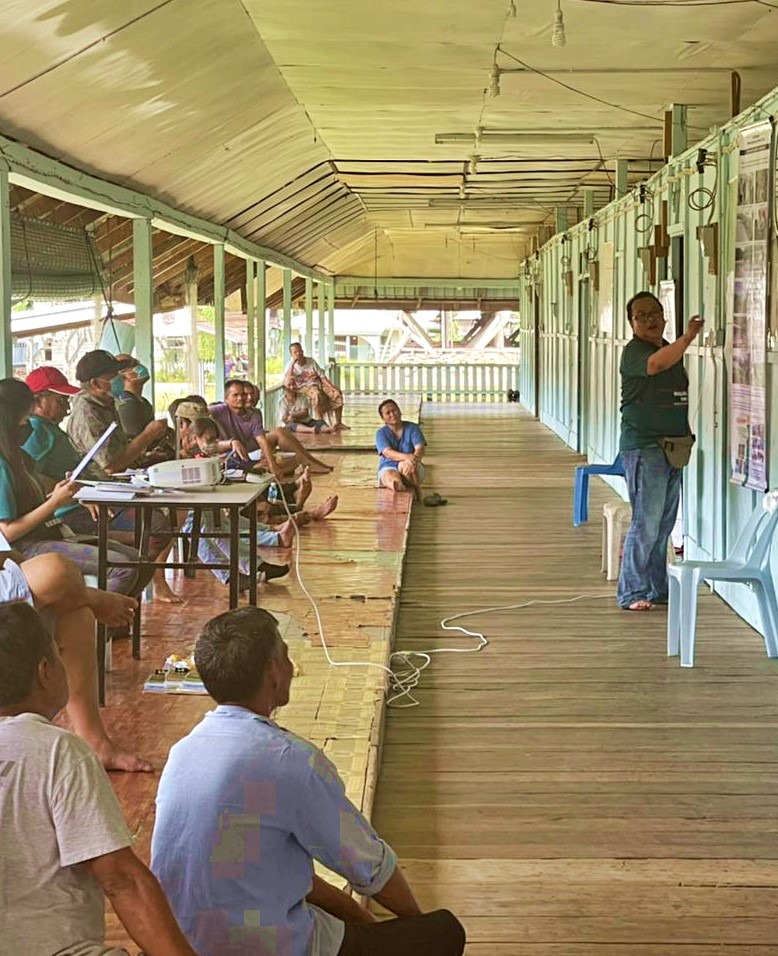 The community engagement exercise – a collaborative exercise between the Forest Department Sarawak (FDS) and Gerenai Forest Management Unit or Gerenai FMU – was meant to raise awareness among communities of the various aspects of Forest Management Certification (FMC) and operations of the FMU.

Community engagement is a core component of the FMC process as it ensures that communities are fully aware of, and engaged with, the activities that will take place within the FMU.

Careful planning was required for this engagement exercise because we were aiming to get strong attendance from the village heads and the Jawatankuasa Kemajuan dan Keselamatan Kampung (JKKK) members and thus we had to ensure our visits did not clash with the villages’ routines and harvesting schedules.

To overcome the language barrier, we had with us Community Liaison Officer Jeffrey Lian who acted as a translator for both the Kenyah and Penan communities.

Apart from Jeffrey, the team also comprised Wilfred Sedau who oversaw the entire exercise, Rachel Rosedy, and John Mardan from the Gerenai FMU, as well as FDS representatives Evelyn Jugi and Danny Ipan Winston. Other members of the team included Ulok who was also the Camp Manager, Martin Mering and Jawi Maleh. 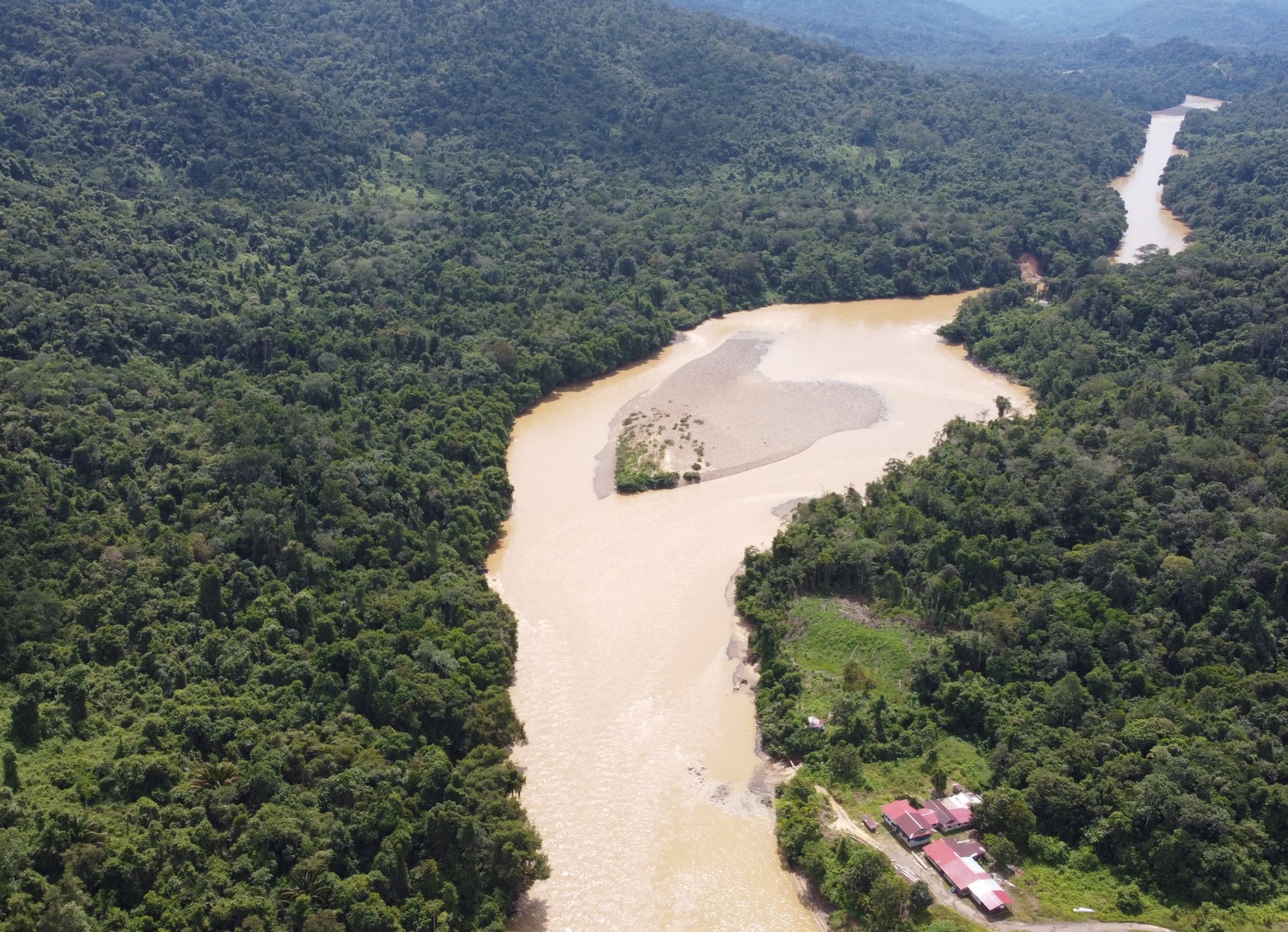 Beginning 11 January of this year, we set off from Silat Camp on a three-hour road journey to Long Selatong Tanjung Tepalit and from there by long boat across the Batang Baram river to Long Selatong Dikan.

On the 18th, we travelled to Lio Mato and Long Siut and the next day it was on to Long Tungan and Long Semiyang.

From the second day on, our team was based at the Kelesa Camp of Suling-Sela’an FMU and a homestay at Long Semiyang. This enabled us to cover the remaining communities which were located in the Upper Baram and accessible mainly by boat rides along the Batang Baram river.

The further the team travelled along the river, the narrower became the pathway, the denser the forest and the quieter the sounds. As if to honour and respect the stillness, mobile phones were silenced from the loss of reception signals.

Undisturbed by their mobile devices, the team was able to enjoy even more the meandering river where every turn exposed to them new greens of the vast forest, new colours of the wild flowers, and new sounds of the hidden fauna.
As they approached the cluster of Penan communities on the last day and after having met so many Kenyah communities along the way, the team was well aware of how important and useful these engagement sessions were in order to increase awareness and appreciation of the FMC process.

Despite differences, NGO representatives were also present including Peter Kallang from SAVE Rivers. We talked, we listened, we engaged, and we committed to ensuring that the voices of the communities would also be integral in the certification process. 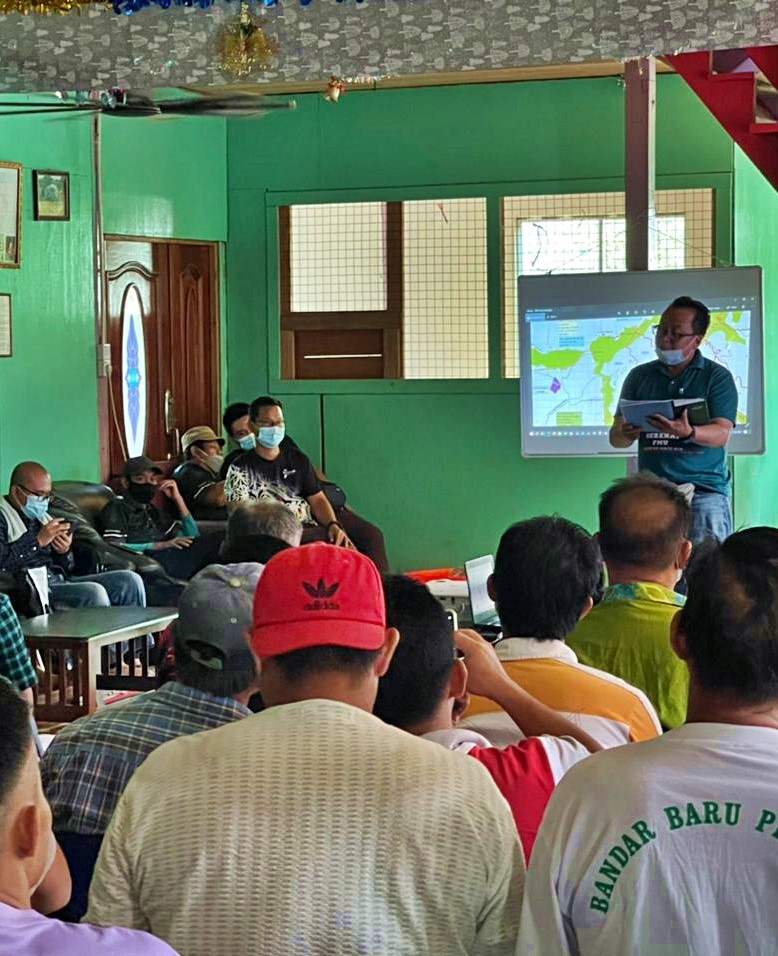 Samling started the long-drawn out and detailed task of obtaining FMC for its concessions in Sarawak in 1988. With a commitment to achieve full certification by the end of the year, Samling has been relentless in pursuing community engagement which forms a core aspect of the FMC process.

In this exercise, we were aiming to enhance understanding of FMC among the communities, as well as to provide them with an overview of the Gerenai FMU. Through engagement, we were also aiming to emphasise the importance of establishing Community Representative Communities as a means to put forth the views and concerns of the community for better understanding and mutual benefit.

Our understanding of the needs and concerns of the communities is not merely through engagement sessions however, as the Gerenai FMU also conducts Social Impact Monitoring which enables us to note changes within the communities.

High Conservation Value (HCV) Monitoring every year allows us to ensure there are no signs of disturbances of the HCV attributes of the FMU thus helping us plan sound strategies to achieve outcomes compatible with retaining the HCV areas.

The vastness of the forest and the toughness of the communities that dwell within these forests, made us realise just how important it is for us to preserve our forests and to ensure that any logging activities are done within the accepted parameters.

There is no reason why the old and the new cannot co-exist, there is no reason why modernity and tradition cannot be complementary. But in order to do so, everyone needs to listen because even the smallest among us has a story to tell. In the stillness of the forest, we listened.