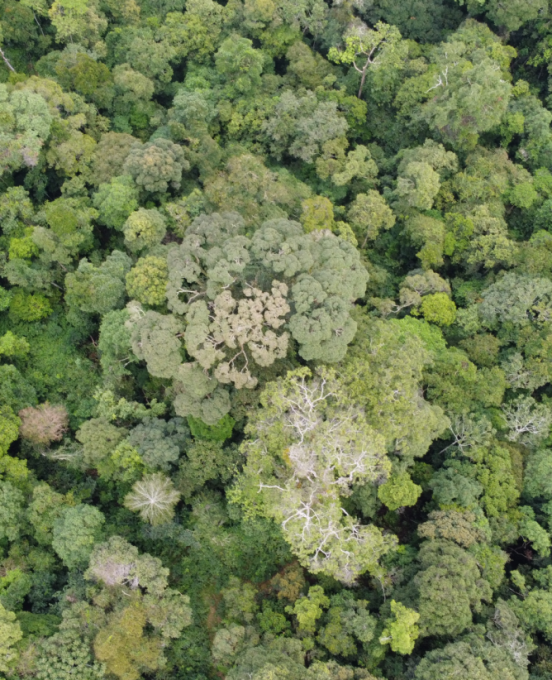 Aerial view of our Certified Ravenscourt FMU - 3 years after harvesting

Samling Timber Malaysia certifies the forest management of its natural forests and its industrial tree plantations under the Malaysian Timber Certification Scheme (MTCS) which is endorsed by the Programme for the Endorsement of Forest Certification (PEFC). PEFC is the larger of the two major international organisations concerned with forest management certification. The MTCS is Malaysia’s national timber certification scheme that was developed by the Malaysian Timber Certification Council (MTCC) which now administers it.  The CBs audit against the national standard that is set out in MTCC’s document entitled “Malaysian Criteria and Indicators for Sustainable Forest Management” (MC&I SFM). The issue of a forest management certificate by a CB confirms that the FMU has complied with the requirements of the standard as set out in the MC&I SFM.

The ethos of “continuous improvement” is firmly embedded within the national scheme. This is achieved in part by the above mentioned five yearly review and revision of the standard itself. The actual audit process also contributes to continuous improvement by allowing the identification of opportunities for improvement or OFIs. These are matters that the audit team has noted could and should be improved by the FMU’s management. If the FMU fails to act on the OFI before the next audit, then the matter might be upgraded to a minor non-conformity (NCR). If the CB finds at the next audit that  this minor NCR is not been addressed it will probably be upgraded to a major NCR. A major NCR must be dealt with to the CB’s satisfaction within three months of being raised.